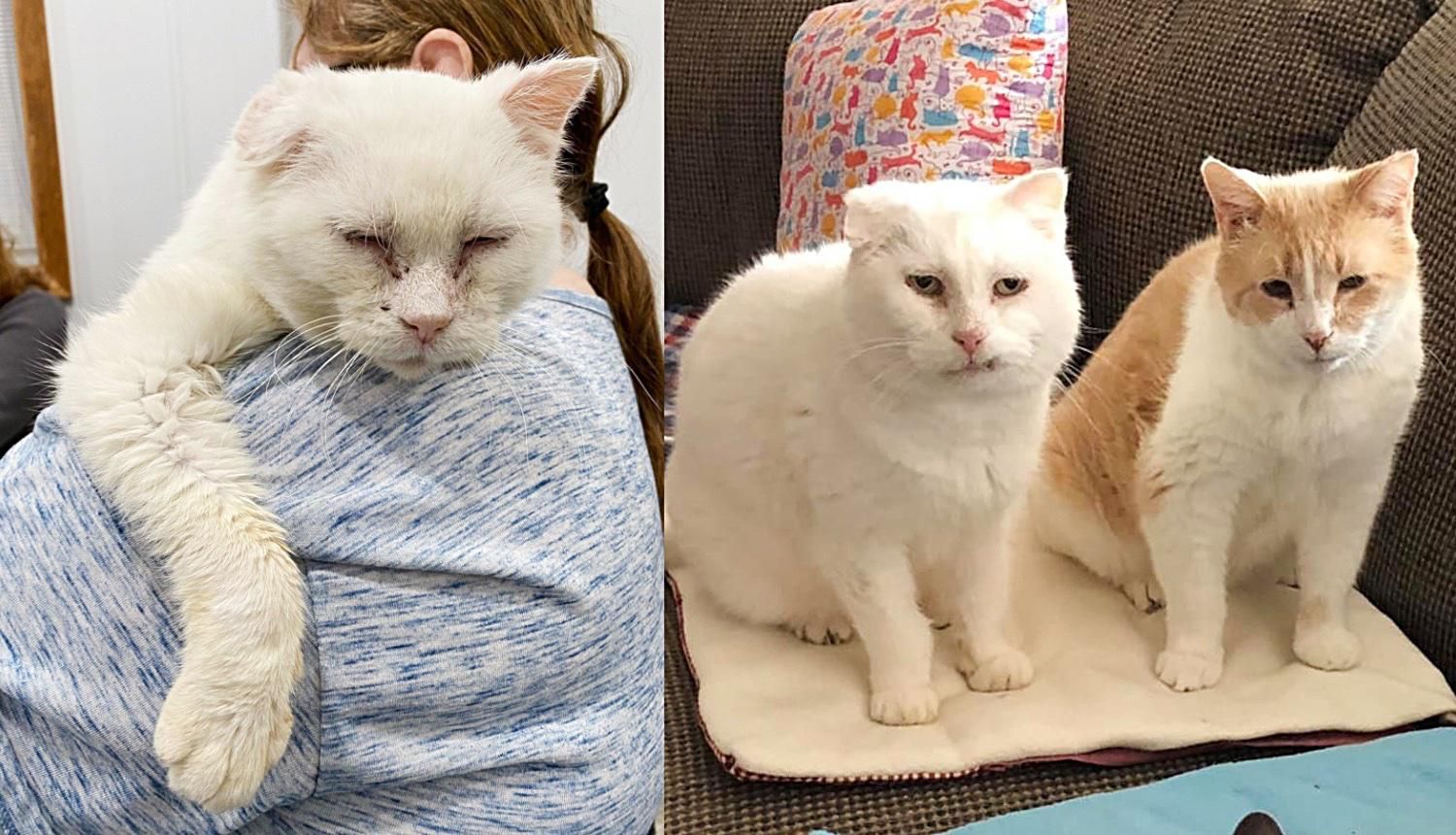 Cats found each other after years roaming the outdoors, and now can never be apart. 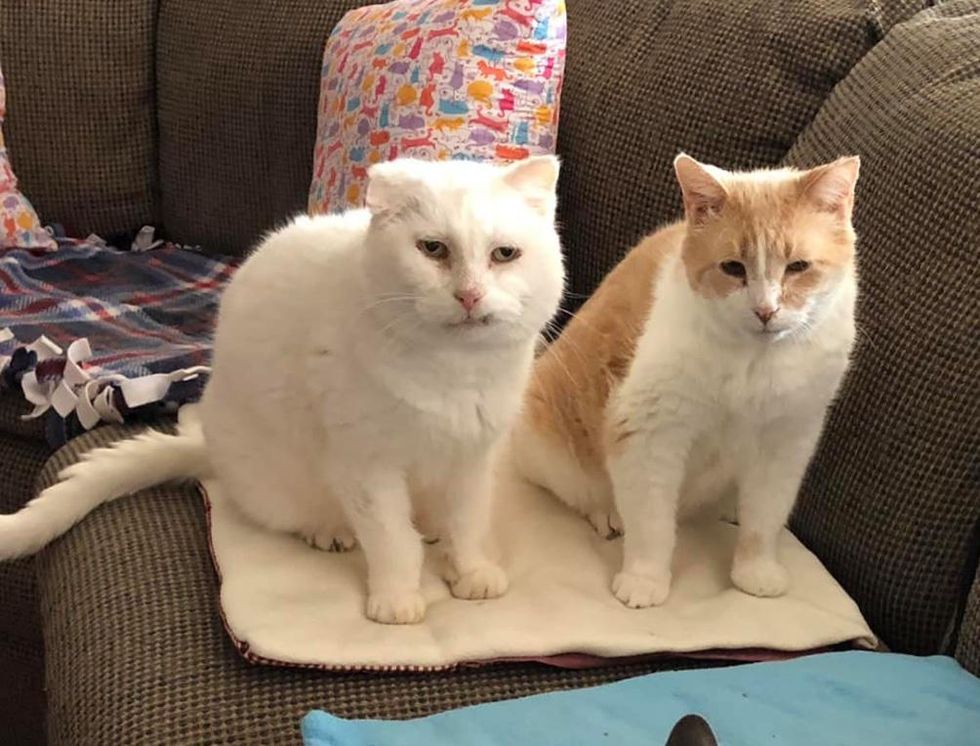 Lonesome Boy (LB) and Murray, two elder cats, spent most of their lives outdoors in different parts of the town. Good Samaritans of South Bend, Indiana found them on separate occasions.

LB was very frail and terribly fearful of people when he was spotted in a neighborhood one day. He was riddled with arthritis, and had metal shards embedded in his legs from the difficult days as a stray. The Meow Mission took him into their care, and slowly but surely, he started to recover.

They quickly learned that his feral exterior was a facade and deep inside, he was a sweet soul eager for love. LB adored other cats and kittens, and having them around encouraged him to come out of his shell. 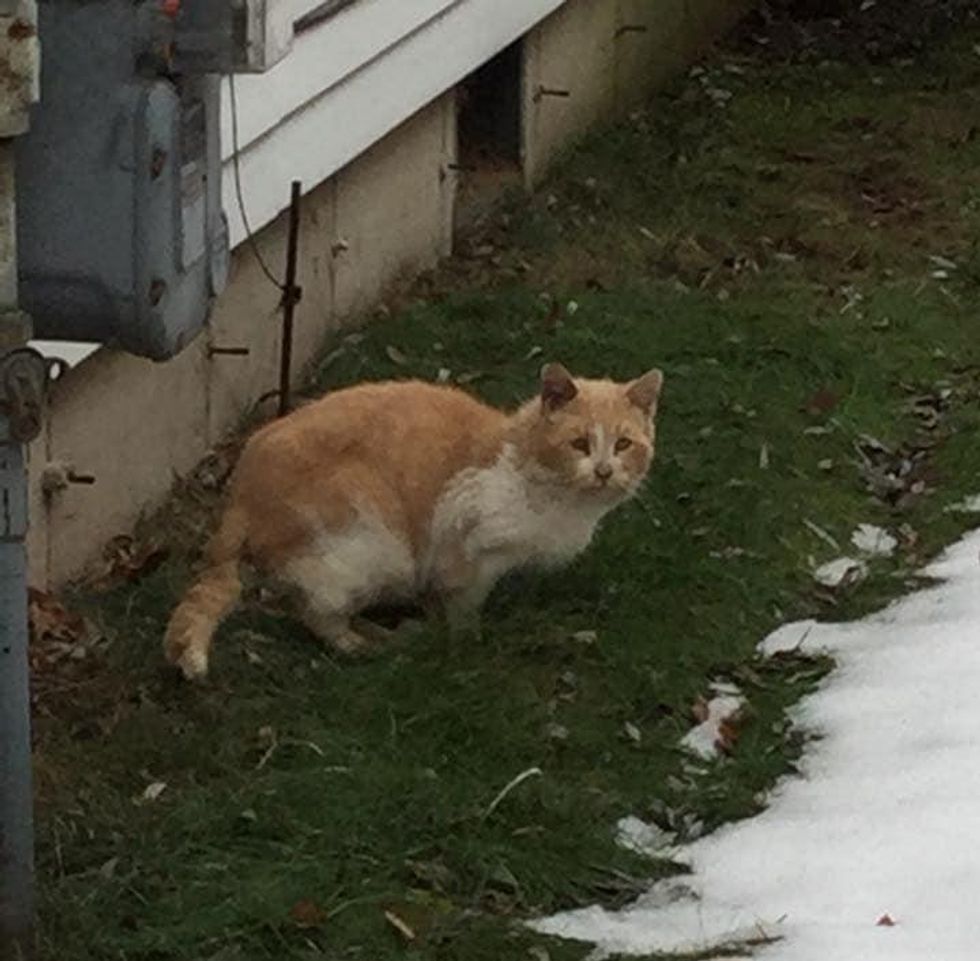 LB came around and decided to trust. He was equipped with the loudest purr and grew to enjoy attention from his human friends.

"It took us months and months to earn his trust. He's become one of the most loving cats you'd ever meet," Jodi Aker, president of The Meow Mission, told Love Meow. 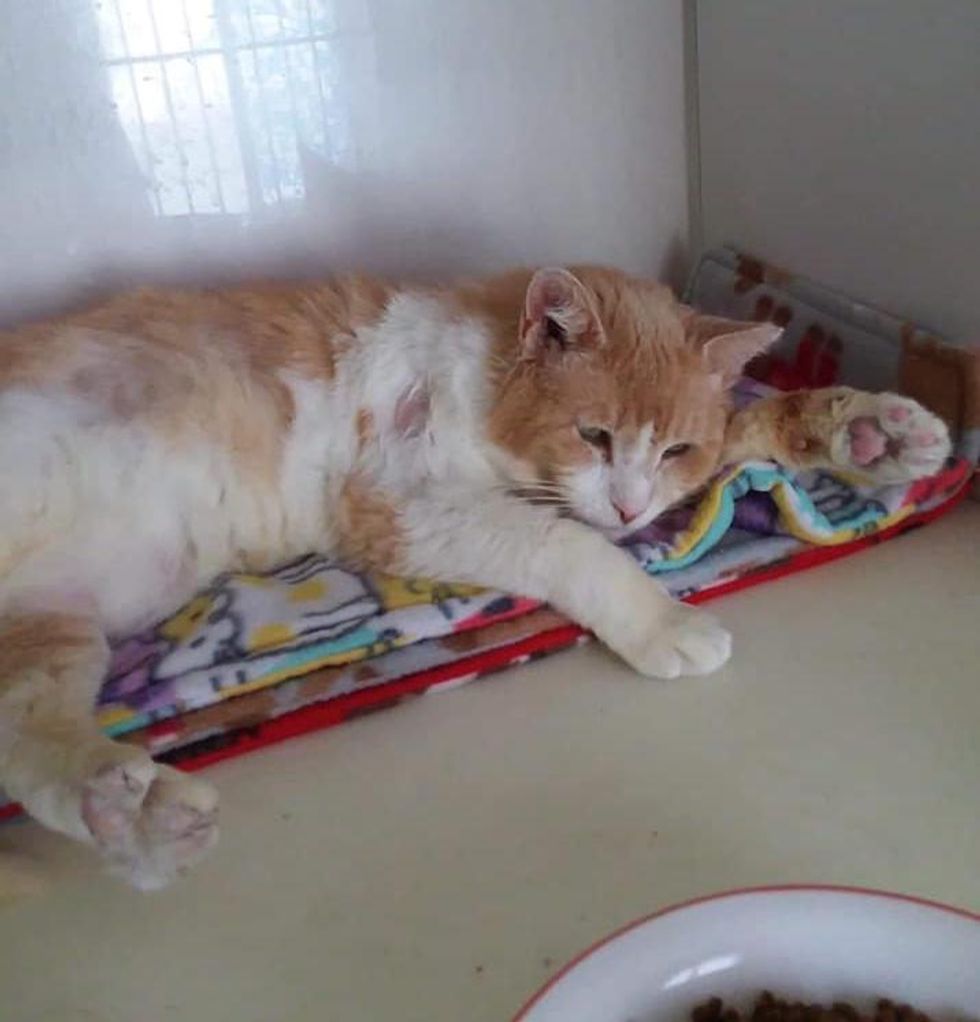 Then came Murray, the eldest of all at the rescue. "Murray was a pet whose owners moved away and left him. He wandered the neighborhood for the better part of a decade," Jodi shared.

Murray made it through treacherous weather over the years. A kind lady picked him up when she spotted him at a pizza place. He was malnourished, just skin and bones and covered in filth. His mouth was full of sores, broken teeth, and infections. "Yet, Murray purred and head butted for pets from the moment we saw him." 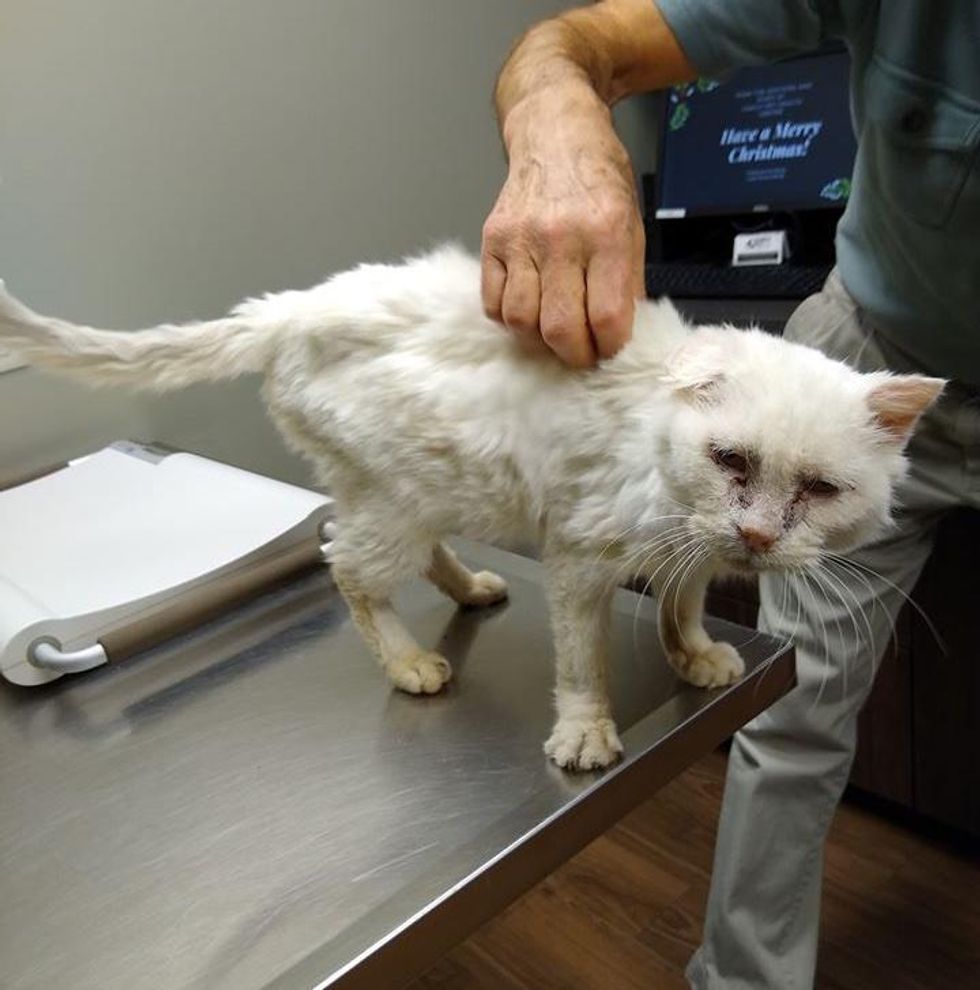 Murray was found as an old strayThe Meow Mission

Despite the initial grim prognosis, Murray refused to give up. Over the next few months, volunteers continued to nourish him and help him thrive. "All the time he showed an incredible spirit and love for affection."

It was nothing short of miraculous when Murray recuperated and was strong enough to receive a full dental—his quality of life significantly improved. 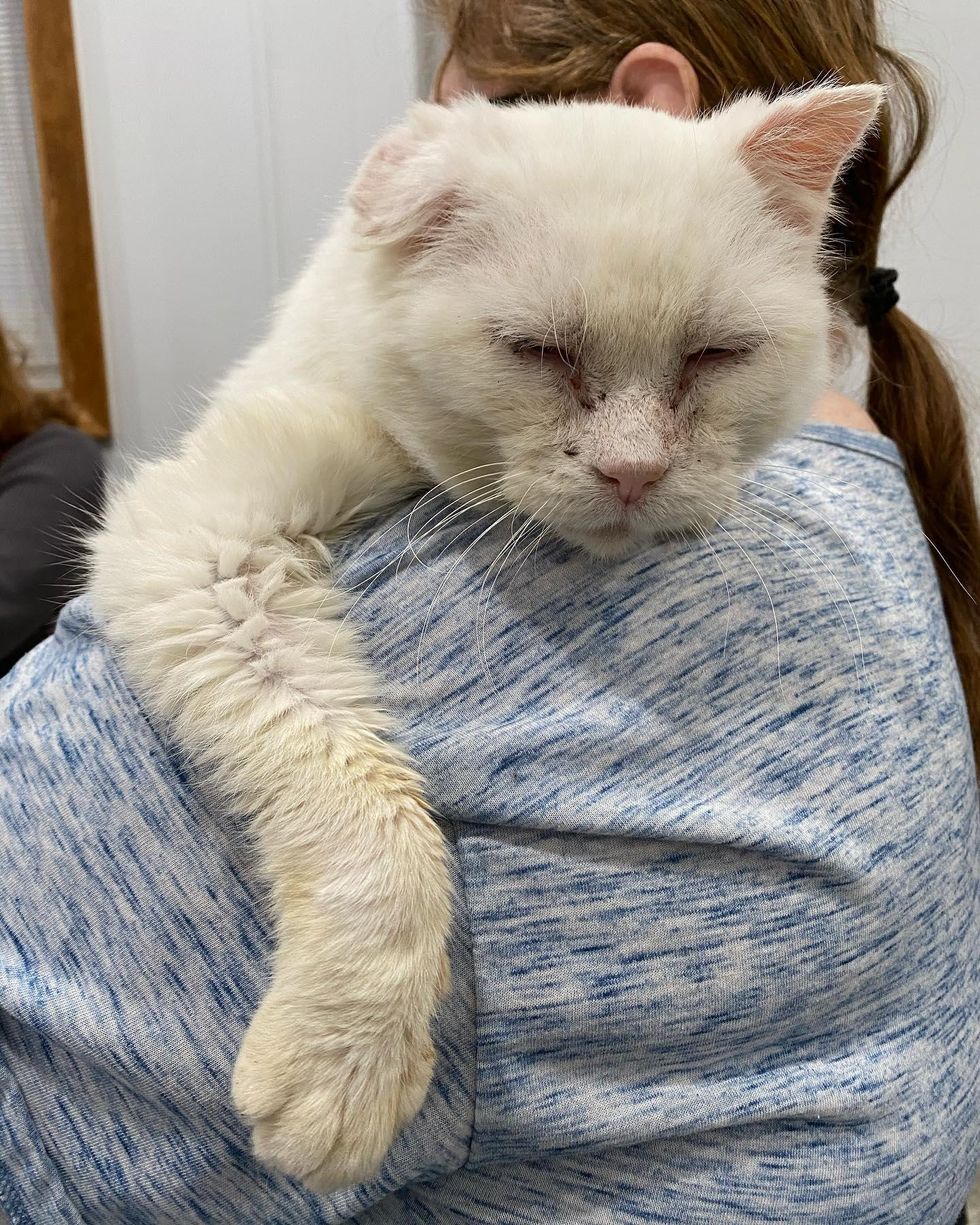 Last year, the rescue moved into a much larger space, and LB and Murray were given an enormous room that came with a comfortable sectional sofa and cat steps, courtesy of their supporters.

Once LB mustered the courage to climb onto the sofa, he and Murray gravitated towards each other. They began spending ample time lounging next to one another, even though there was plenty of room on the sofa to spread out. 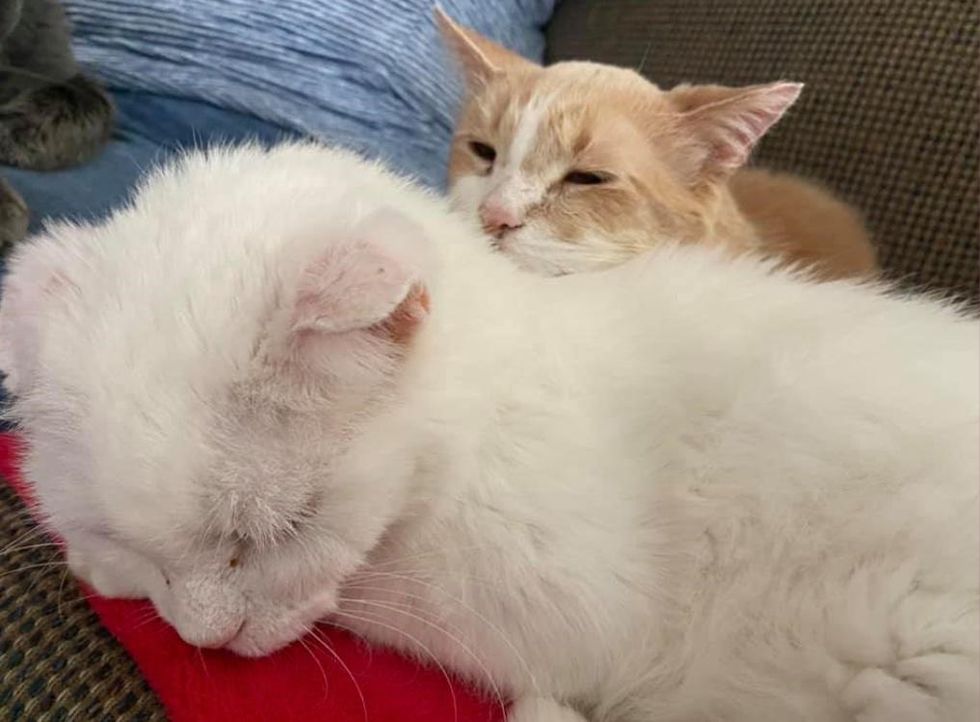 Over time, they have become an inseparable duo, constantly cuddling and using each other as pillows.

"LB has taken it upon himself to become Murray's personal groomer—often we find him with his paws wrapped around Murray, holding him still while he grooms him from head to toe. Murray's fur is the softest it's ever been." 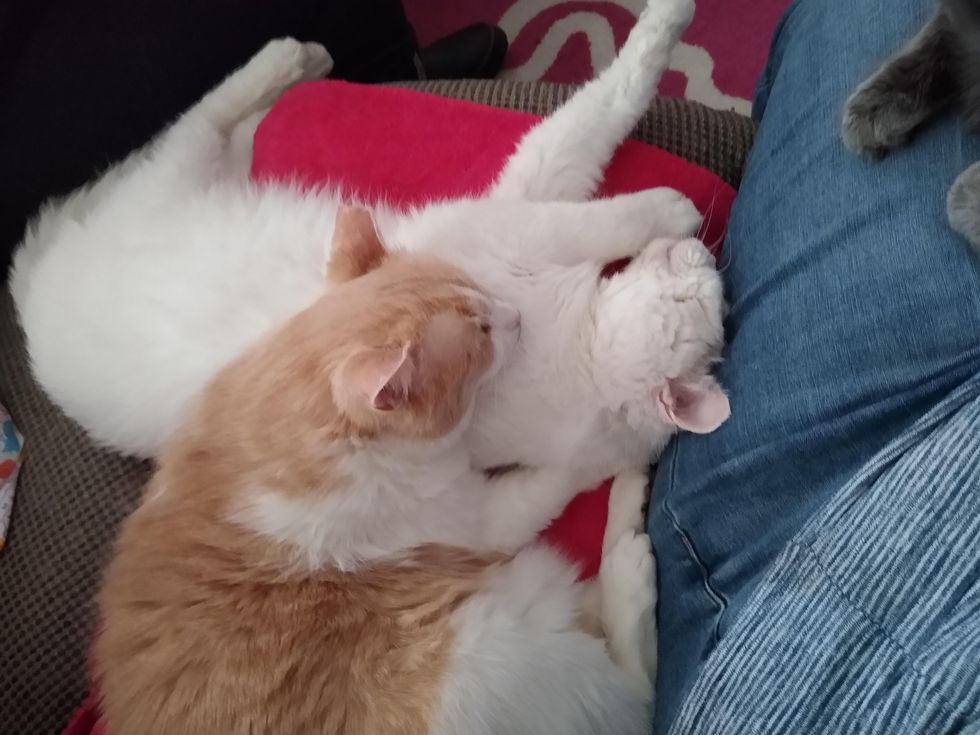 Murray is protective of LB and will come to his defense if another cat decides to pick a fight with his brother from another mother.

"Once neutered, not only are they able to live in harmony, they have actually developed a loving relationship." 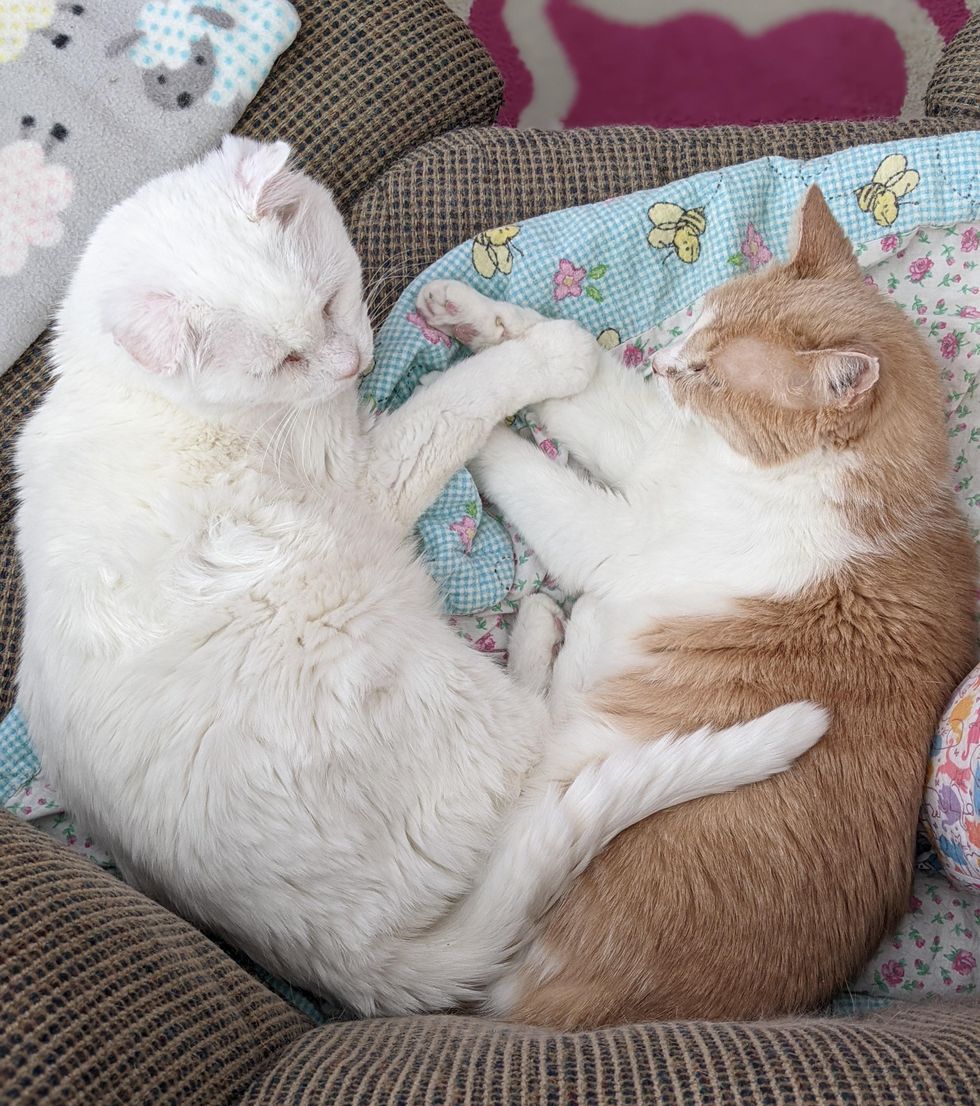 After years of wandering the streets and fending for themselves, the two elders can finally enjoy their retirement together, snoozing away with their best friend by their side every day. 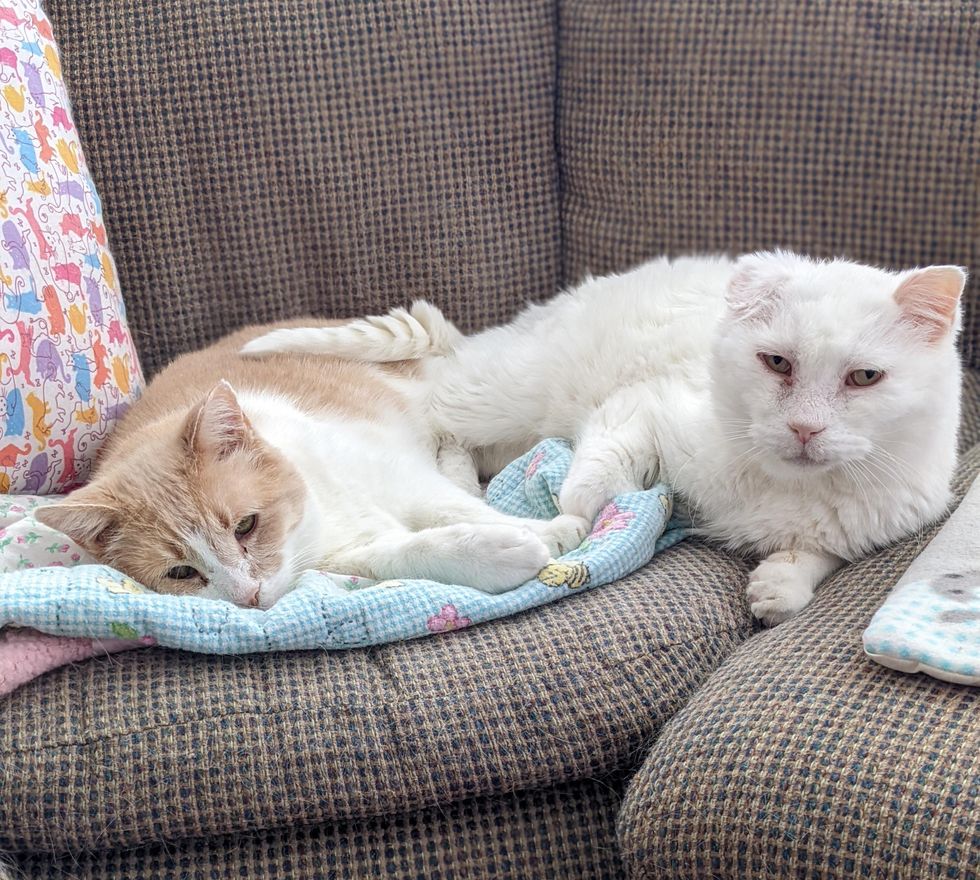